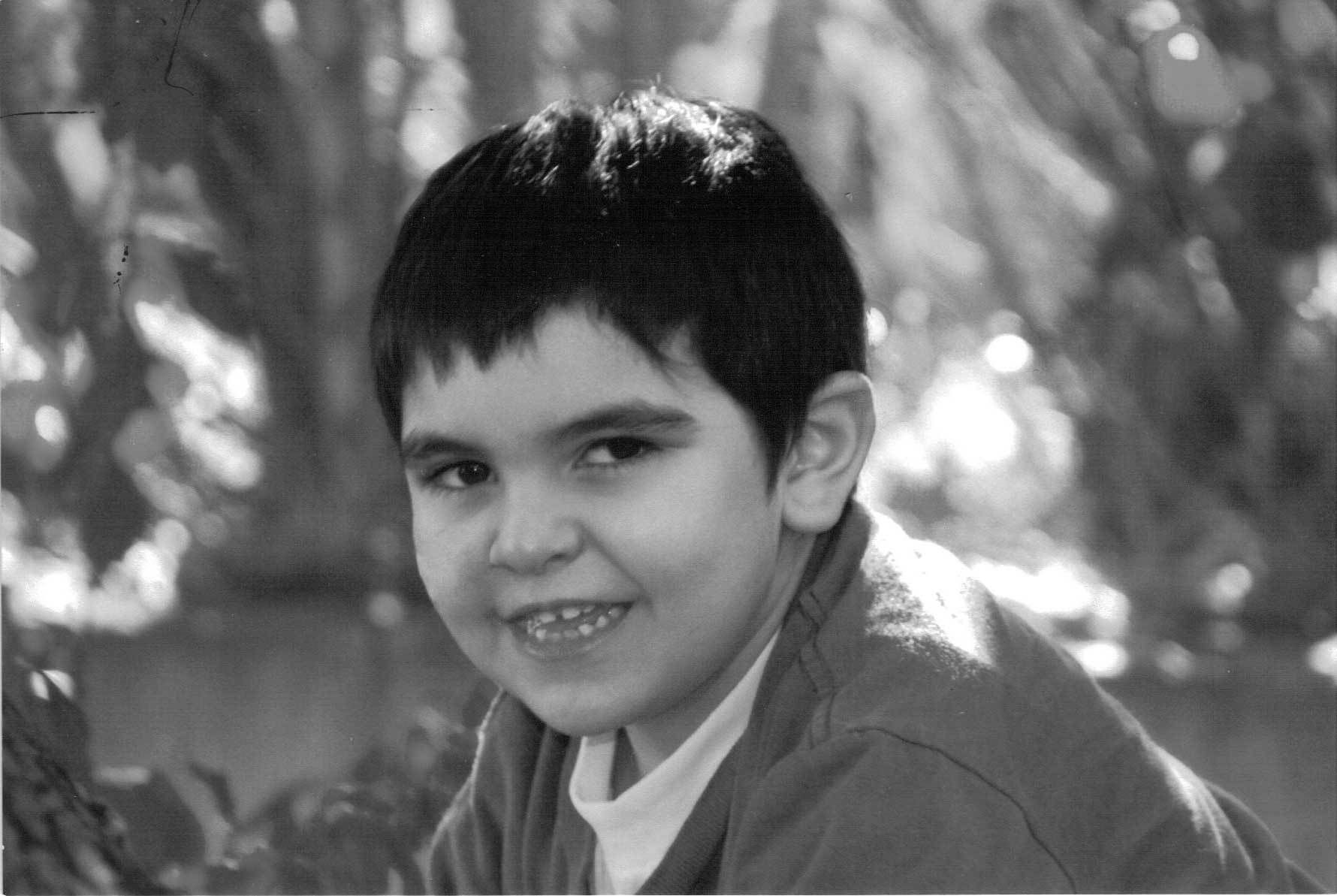 What is a UCD?

What is a Urea Cycle Disorder? 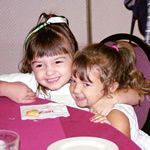 Watch the Video below to learn more. A urea cycle disorder is a genetic disorder caused by a mutation that results in a deficiency of one of the six enzymes in the urea cycle. These enzymes are responsible for removing ammonia from the bloodstream. The urea cycle involves a series of biochemical steps in which nitrogen, a waste product of protein metabolism, is removed from the blood and converted to a compound called urea in the blood. Normally, the urea is transferred into the urine and removed from the body. In urea cycle disorders, the nitrogen accumulates in the form of ammonia, a highly toxic substance, resulting in hyperammonemia (elevated blood ammonia). Ammonia then reaches the brain through the blood, where it can cause irreversible brain damage, coma and/or death.

Who can be affected?

Urea cycle disorders occur in both children and adults. Newborns with severe mutations become catastrophically ill within 36-48 hours of birth. Children with less severe mutations present outside the newborn period or can remain undiagnosed because symptoms are not appropriately recognized. Adults often go undiagnosed because they have mild urea cycle disorders which allow them to produce enough of the urea cycle enzymes to effectively remove ammonia until a stressor interferes with enzyme function, or causes massive amounts of ammonia to be produced. These adults may have subtle symptoms in their lifetime that go unrecognized or unheeded.

Metabolic stressors -- viruses, high protein intake, excessive exercise or dieting, surgery, or a drug (valproic acid, prednisone or other corticosteroid -- can create excessive ammonia in the body and overwhelm the individual's urea cycle enzyme function, resulting in severe neurological symptoms. Seemingly normal adults with undiagnosed urea cycle disorders may present at emergency rooms with staggering, confusion, combativeness and disorientation that is mistaken for alcohol or drug intoxication. Ammonia quickly rises if untreated and causes coma and death. Some undiagnosed adults may suffer from psychiatric symptoms like schizophrenia or bipolar disorder.

What is the incidence of these disorders?

Research studies are ongoing to more accurately determine the incidence and prevalence of UCDs.

For easy to understand information about the basics of urea cycle disorders, download:

UCD Guide for New Families in the USA

UCD Guide for New Families in the UK and Europe

"Thank you for your attention to these diseases! I have O.T.C. Deficiency. I am a 42 year old female who was diagnosed a year ago. It has been very difficult and I wish more people especially more physicians knew more about effective treatment."